Posted at 10:13h in Landscaping ideas by admin_killen

Peter Killen has been designing and building decks since 1988. Using Southern Yellow Pine (SYP) structural and decking timbers.(over 20 years in ground contact warrantee in the UK and 40 years in the USA) The first design using decking timber, Permacrib timber planters, sleepers, paving and cobble stones is a Courtyard Roof Garden at the Seed Warehouse Poole which is still going strong with the original materials.

This involved moving over 40 tons of plants and materials up a stairwell using a conveyor system. Originally there was just 600 by 600 grey paving slabs to look onto and not an apartment sold. Peter designed and built the garden and every apartment sold within a few months. Very few people were building decks in 1988 and it is a pity that a large number of decks built since the new millennium have now rotted due to poor substructures and poor decking materials.

Peter Killen currently Lectures part time at RHS Wisley Gardens and in the early years of the decking boom he gave a series of talks on deck design and construction and from an early website predicted the demise of decks due to poor materials being supplied by the timber and treatment industry.

Where a deck supplier says it needs end treatment beware it really means that the wood will rot within a few years as very few people will do so and every cut and screw hole that is put into a board or substructure will break the thin seal and rot the wood.

Even more recent types of decking which may include recycled plastic (can get very hot in direct sunlight) composite decking which is made up of timber fibres and plastic (the fibres can rot in certain cases). Hardwood decking from tropical forests is irresponsible to use.

Yes it may last a long time but a deck uses a lot of timber and it may take 200 years or more to replace the trees, which does not help climate change. They all need substructures and if standard treated timber from the builders merchants are used then the deck will fail.

The TDA recommend that you use metal shoes or anything to keep the timber from ground contact and only recently recognised that this is not necessary with Southern Yellow Pine. 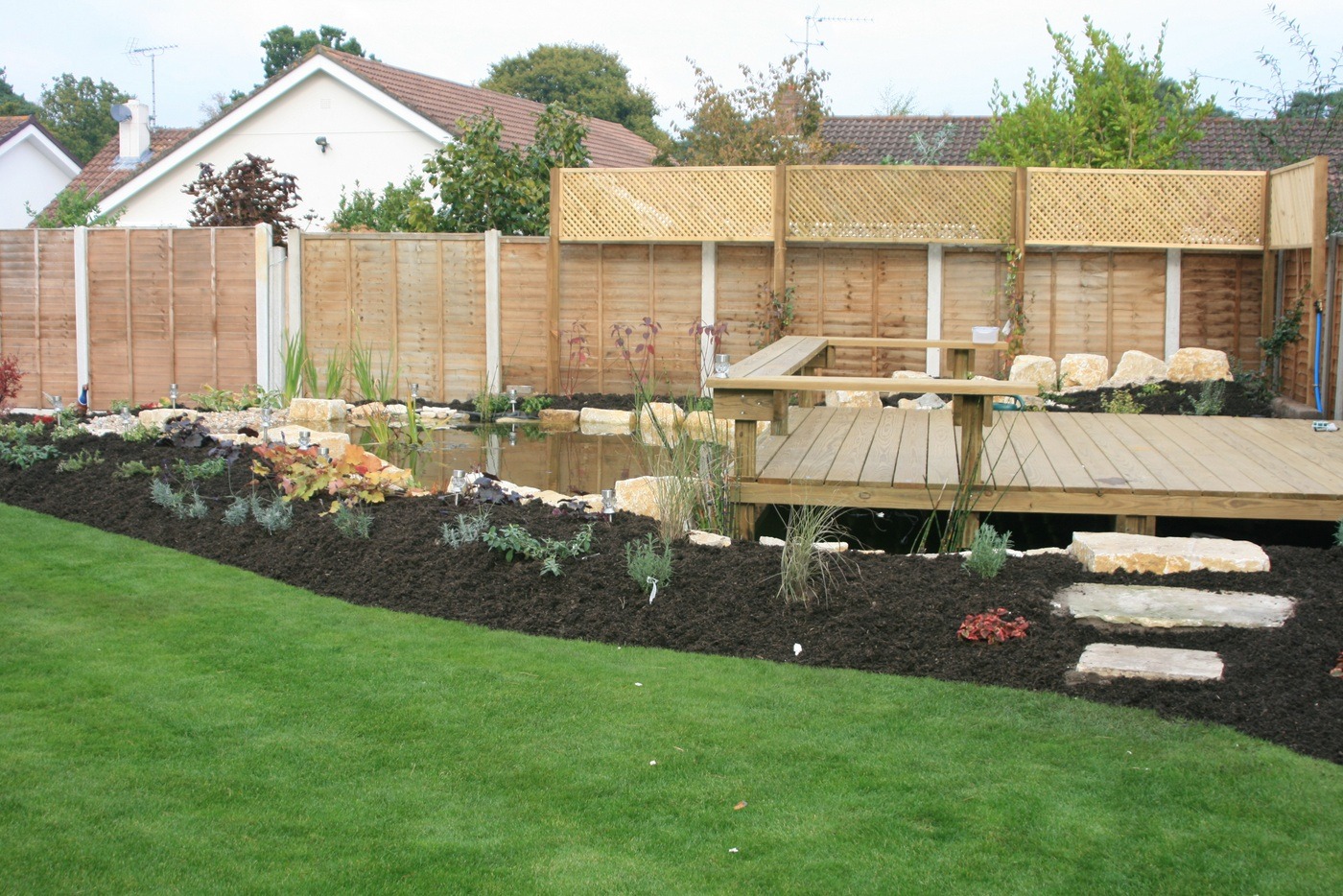 I recommend that as few as possible different materials are used in the construction of the substructures. Therefore I very rarely use joist hangers but fix SYP joist timbers on top of SYP main beams with a screw. I also recommend screw bolts from Carpenters Mate and their deck screws.